Working as a prebiotic, aspergillus oryzae makes everything they eat 20-30% more digestible. 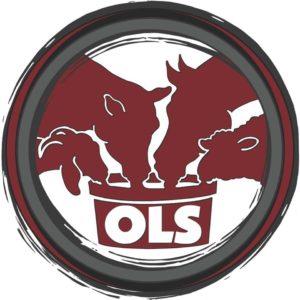 The ultimate goal for a cattle manager is to keep feed costs low, but still meet the nutrient requirements of the cowherd, so reproductive performance is not impaired. The nutritional program should be simple and should supply the needed nutrients for the cow to give birth to a strong, healthy calf, milk reasonably well and rebreed after calving. Managing feed resources to attain a consistently high reproductive rate at a low cost is important in maintaining profitability.

In order for these feed resources to be utilized by the cow, feed must be broken down to a level so it is absorbed through the gut lining. The stomach of the cow has four compartments: the rumen, reticulum, omasum and abomasum. The rumen is the largest and plays the greatest role in forage utilization. The rumen contains billions of microorganisms, fungi, protozoa and bacteria, which are involved in forage breakdown. This breakdown is accomplished by secreting enzymes that aid in the fermentation of the feeds in the rumen. Much of the fermentation products are volatile fatty acids (VFA), which are absorbed through the rumen wall and then travel via the portal blood vein to the liver. They are then converted to glycogen or blood sugar and ultimately energy.

The rumen microorganisms have their own ecosystem and requirements, and are extremely important in energy and protein utilization. It is important that the rumen microorganisms’ requirements are met so the level of microbial activity remains high. This helps ensure that forage digestibility, which basically occurs in the rumen, will be at a high level. The life of the rumen microorganisms is variable, but in all cases is short (measured in hours). Thus, the population is in constant turn over. As the rumen microorganisms, which are single cell “animals,” build their bodies or cell walls they synthesize protein from nutrients available in the rumen. As they die of old age (a few hours after they are formed) they pass on down to the small intestine where they are digested and absorbed. This is referred to as microbial protein. At this point the microbial protein is utilized in the same manner as the protein that by passed the rumen, which origin may have been from soybean or cottonseed meal.

Both protein and energy are important and must be supplied in adequate quantities to acquire satisfactory performance. Some have felt that energy is the nutrient needed for reproduction and protein is needed for growth. The fact remains that they are both needed for maintenance, growth and reproduction.

What does that mean to the cow/calf producer?

Gain
Amaferm® is proven to increase digestion and VFA production, which results in increased energy for weight gain. This chart shows a variety of gain studies from the starting to finishing phases of beef production. Average gain from all trials was 17%. The effect of Amaferm® is greatest during the weaning and starting period.

Amaferm® helps to stabilize the rumen environment, which is extremely important with high-grain diets. It has been shown to increase the growth rate of the several strains of the lactate utilizing bacteria Megasphaera elsdenii, Selenomonas ruminantium, and Selenomonas lactilytica. (Beharka and Nagaraja, 1998) providing a means to reduce the economic losses associated with feeding high-concentrate diets and lactic acidosis occurs (Waldrip and Martin, 1993). Amaferm® is so effective, that its addition increased lactate uptake over 700% by the ruminal bacteria Selenomonas ruminantium in one study (Nisbet and Martin, 1990). When digestibility is enhanced, and lactate in the rumen is decreased, then an improvement in feed efficiency can result. 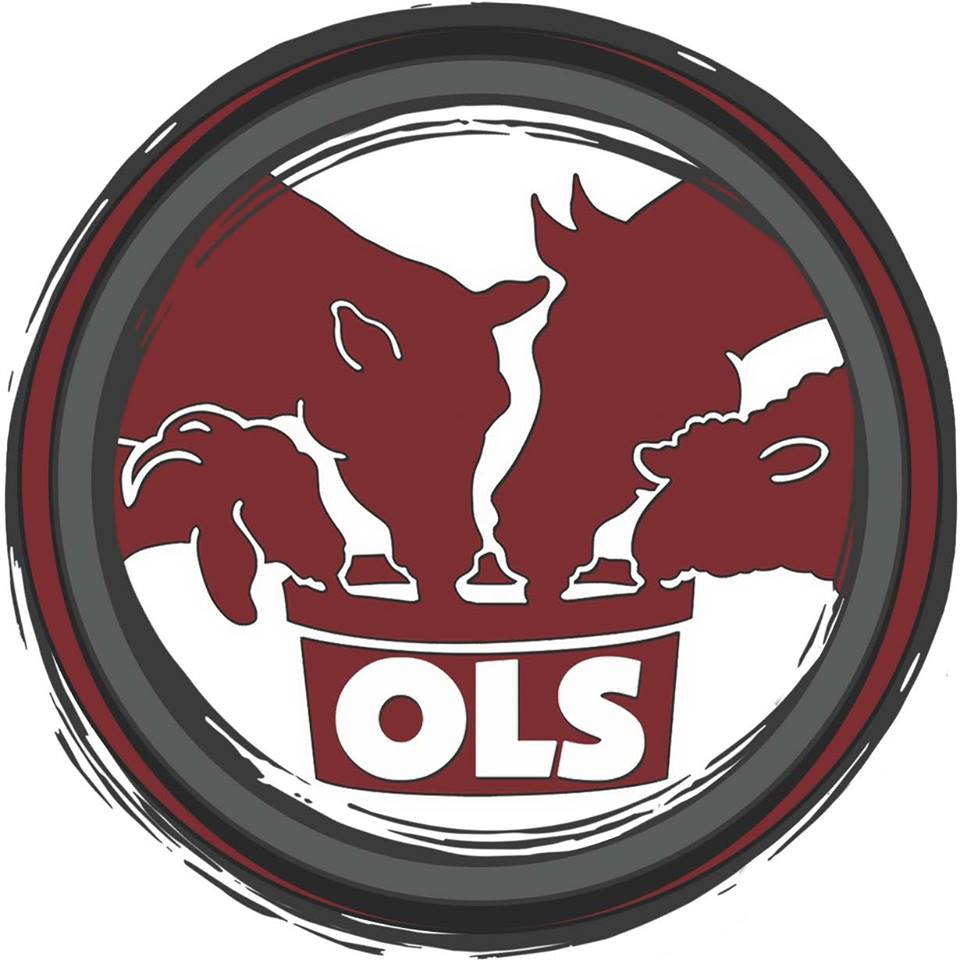 Remember, the more information you give us, the more we can help.

All products and product tags are subject to change without notice.  Please read product tags carefully and follow feeding directions.